At the age of 23 Tom Green has achieved an awful lot in a short space of time!He started out at Rock FM in his home town of Preston, helping to produce their breakfast show and gaining his first on air job at 16 years old, Sunday nights 10pm - 1am.

This quickly progressed and Tom made the move to Global's Capital FM to host weekends in Yorkshire, however he wasted no time and after 12 months advanced to the Capital FM network, covering the whole of the UK! Tom was at Capital FM for two years and in that time he became a regular stand in on the Capital FM Breakfast Show in Yorkshire (the biggest breakfast show on the network outside of London). On top of this he covered Capital FM's Drive-Time show in Yorkshire for month moves before making his next move...

Tom then launched his own breakfast show 'Tom Green in the Morning' on The Hits Radio, broadcast nationally on Freeview and DAB. It was this show which resulted in Tom gaining a place in the Radio Academies 30 Under 30. On top of this, his show was nominated as 'Best Breakfast Show' at Bauer Radio, alongside KISS FM Breakfast and Christain O'Connell. On this show Tom has interviewed some of the biggest artists in the world: Harry Styles, Ed Sheeran and Seth Rogan. And covered HUGE events, taking his show to both T in the Park and The BRIT awards!

In February Tom was asked to cover The BRIT Awards, alongside Melvin O'Doom for Bauer Media. This saw Tom backstage at the awards interviewing stars for 4Music, KISS FM, BC Network and Heat Radio. It was at the BRITS the infamous 'Little Mix' interview happened after they'd had *cough* a few champagnes *cough*, a video which racked up 4 million views in 3 days!

Of the back of this Tom was asked to join the team at KISS FM. He is now a regular presenter on the network, being heard most weekends and is the main stand-in for Live @ KISS (Mon - Friday, 3pm - 7pm).

Tom thrives in interviews, it is what he does best! This is why in June he was asked to host a live audience interview with Katy Perry for Bauer Media! This event was covered by KISS FM, The Hits Radio and Grazia Mag. It was a TV format, think James Corden + Graham Norton, which worked for both online and radio and received great feedback from all platforms!

Tom's TV credits range from being a regular in The Real Housewives of Cheshire and covering E-Sport's Counter Strike Global Offensive!On top of all this he regularly DJs across the UK, holding down a residency at WHYNOT in Edinburgh (Scotland's biggest club night).And that's just been in the last 5 years... there's a lot more to come! 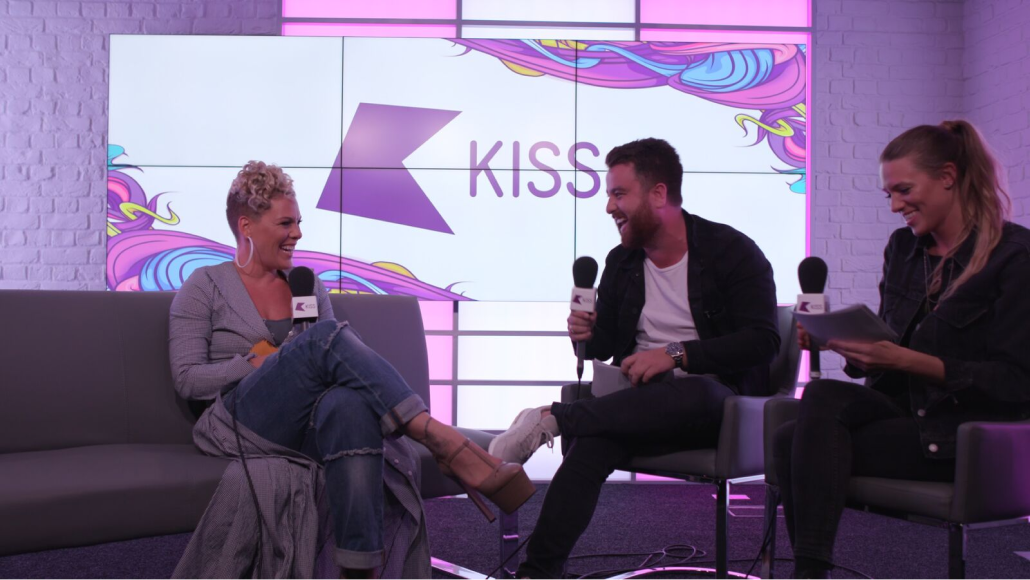 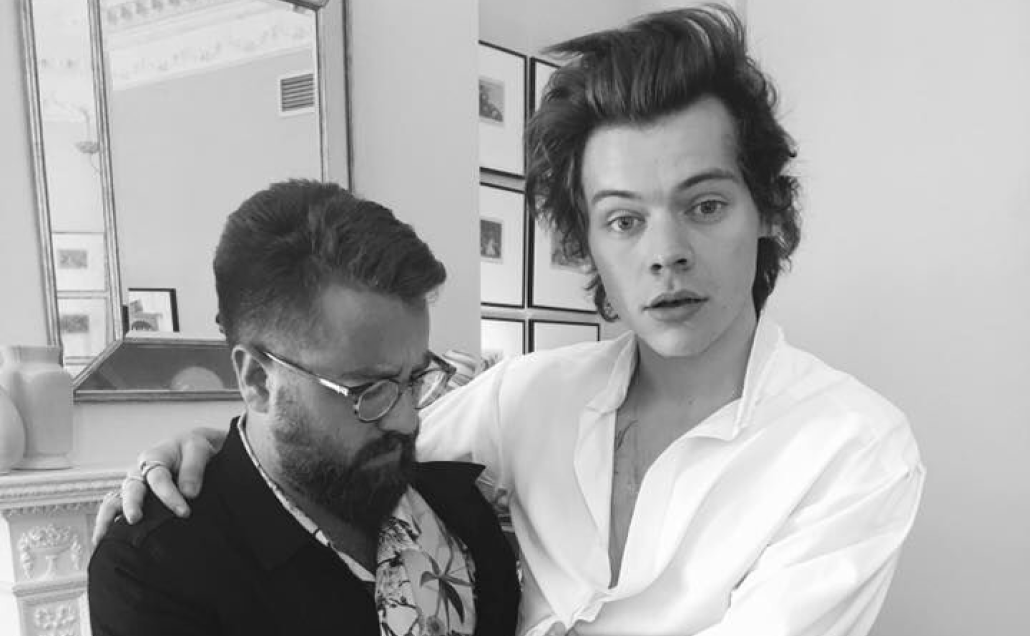 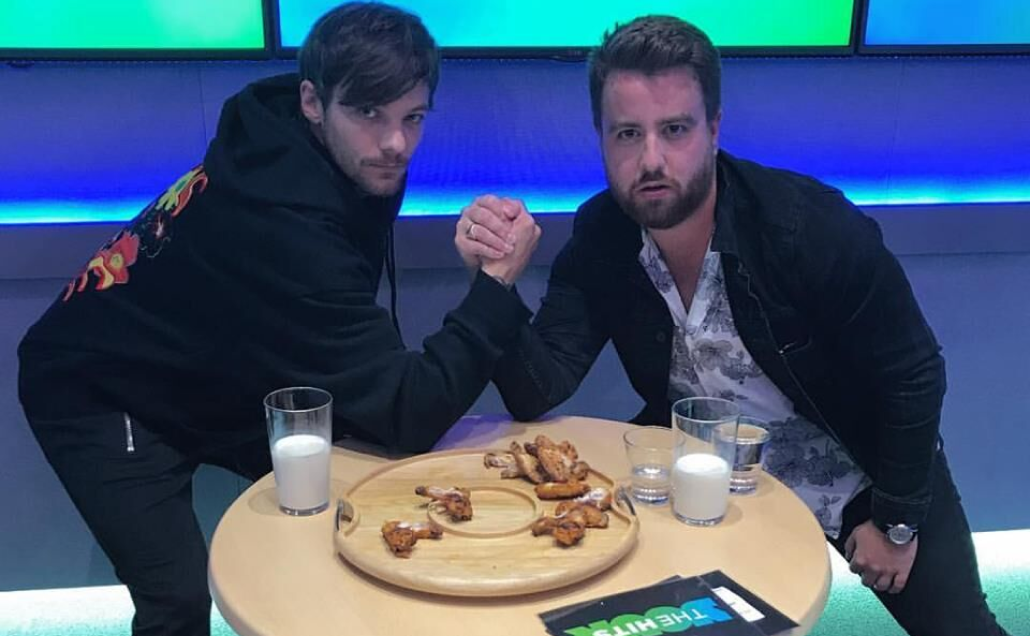